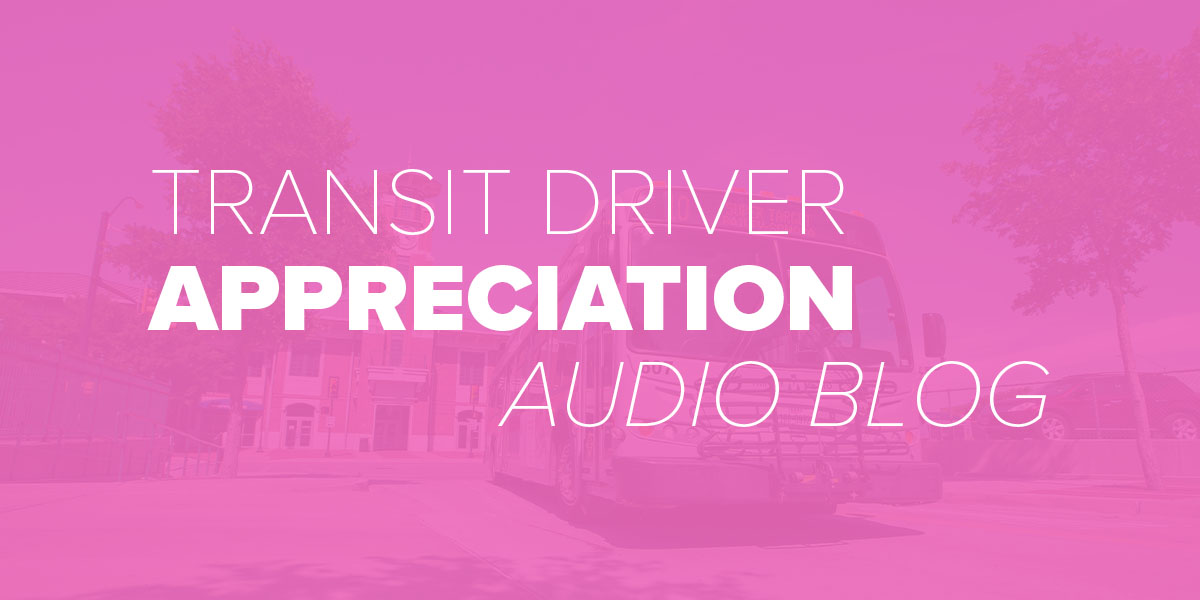 On Thursday, March 18, we are celebrating Transit Driver Appreciation Day with people from across the country to commend our nation’s hard-working bus drivers and rail operators. During these challenging times, it’s more important than ever that we honor our public servants who are essential to keeping our community moving. We hope you will join us in thanking your driver. Take an extra moment on your bus or train platform to express your gratitude! 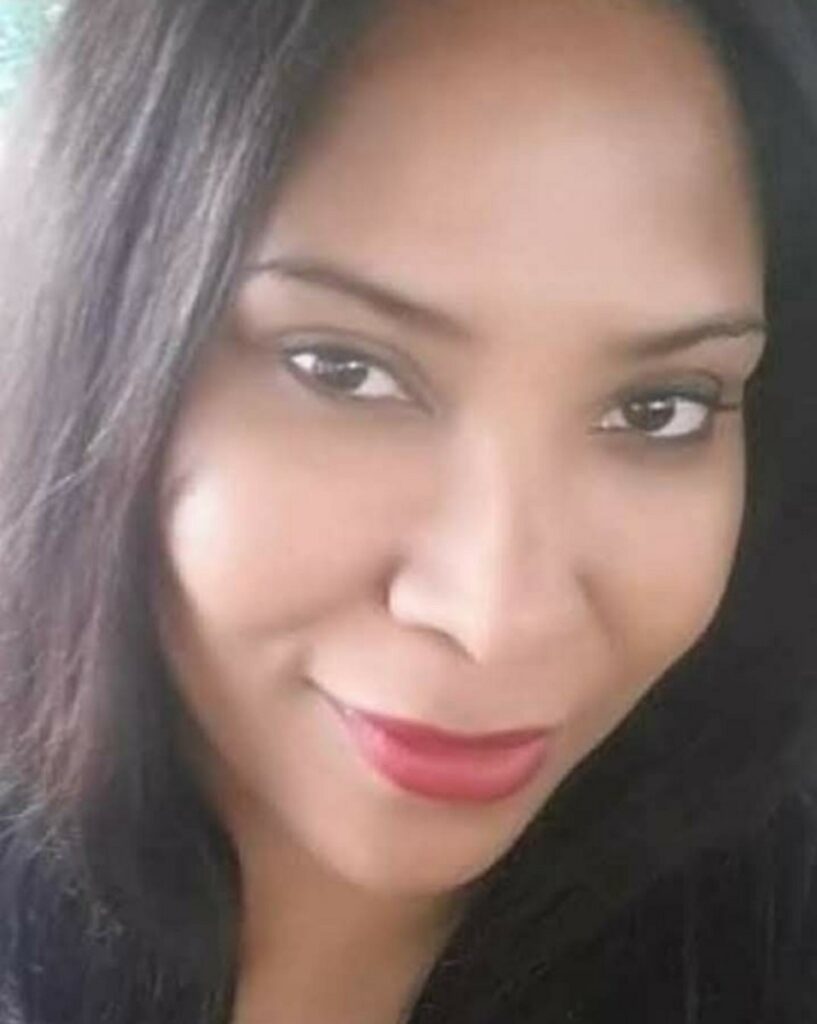 Ronda has been working as a bus operator with Trinity Metro for the past 20 years. She’s been driving professionally for 25 years. Before joining the Trinity Metro family, Ronda used to work as a school bus driver. When she is not driving, she goes above and beyond to give back to our community and is always volunteering to represent Trinity Metro at community events. Ronda shares with us what it’s like to work in the transportation industry and her secret for being an outstanding transit driver.

Ronda Sadler has been a bus operator with Trinity Metro for the past twenty years. For Ronda, being a bus driver goes beyond driving people from one place to the other.

As a frontline worker, this year has been critical in showing Ronda how essential her job is for our community.

Ronda: “Lots of times that driver gets that hard day. Just a very small story. There was a passenger when I was doing route two and he was across the street. He was running across the street. I thought he was about to get hit and I waited on him. He got on my bus and he was just ‘you bus drivers. You make me sick…’ I calmed my nerves. I counted to 10 and I said I don’t know what he just experienced so I told him I don’t know what just happened with them but you’re on my bus now and it’s my job to take care of you. His frown just turned upside down and he was like ‘oh my god thank you so much I’m just trying to get to work and I missed the bus’, so we never know.”

For Ronda, the key quality that all transit drivers should possess is empathy.

At Trinity Metro, we feel proud to have transit drivers in our team, like Ronda, who go the extra mile to ensure we keep our promise to deliver you safely to your destination. This transit driver appreciation day and every day make sure to thank your operator or conductor for their commitment and dedication.