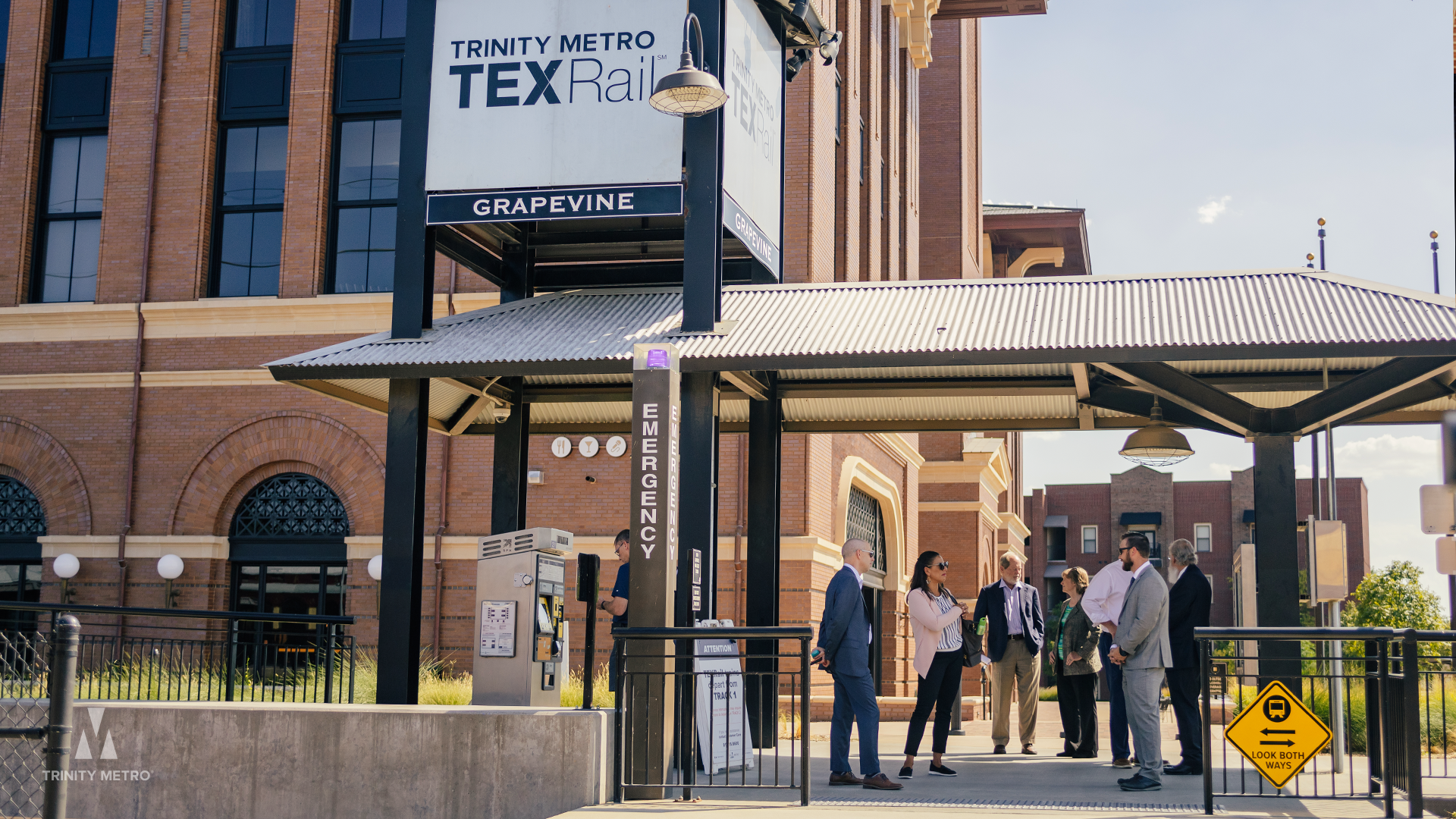 “We had a great visit and talked about our growing ridership, transit-oriented development and our plans for the TEXRail extension to the medical district,” Andreski said.

“We have to do more to bring talent to our area, to reduce traffic congestion and to improve the quality of life in our communities. Public transportation is the solution to all of these challenges. The Federal Transit Administration gets this,” said Jeff Davis.

Slechta and McCallum communicated with FTA representatives about the city’s growth and the economic impact generated by TEXRail through transit-oriented development and tourism.