(FORT WORTH, TX – Dec. 5, 2019) – The Trinity Metro Board of Directors has named Jeff Davis as the new chairman. Tito Rodriguez was elected vice chair and Ray Taylor was elected secretary for the 2020 fiscal year.

Davis, who serves as chairman of the Fort Worth Division of Republic Title, joined the Trinity Metro Board in 2013. He was appointed to the board by former Fort Worth City Council Member Joel Burns and then reappointed in 2014 by Council Member Ann Zadeh. Prior to Republic Title, he was president of Safeco Title for 16 years. Davis fills the role vacated by Scott Mahaffey, who served as board chair from 2013 to 2019.

Rodriguez was appointed to the Trinity Metro Board in 2015 by Tarrant County Commissioner Gary Fickes. Rodriguez also serves on North Richland Hills City Council, where he was mayor pro tem 2013-2014.

Taylor was appointed to the Trinity Metro Board in 2017 by Fort Worth Council Member Kelly Allen Gray.

Two new members joined the board. Sylvia Alcala, who replaces Mahaffey, was appointed by Council Member Brian Byrd. Alcala is president and founder of J Anthony Group, a consulting and professional services firm specializing in government subcontracting and supply chain operations in the Aerospace and Defense industry.

Stephen Baldwin, who replaces Jeff King, was appointed by Council Member Jungus Jordan. Baldwin, who retired from Oncor Electric after 43 years of service, volunteers in the community and has operated a small food truck and catering business since 2005. 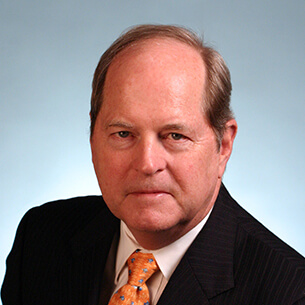 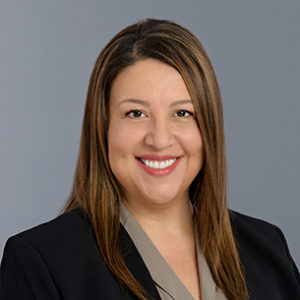 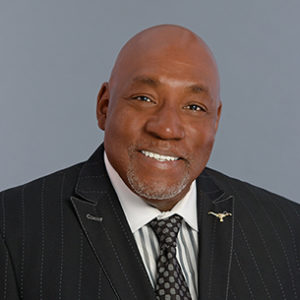