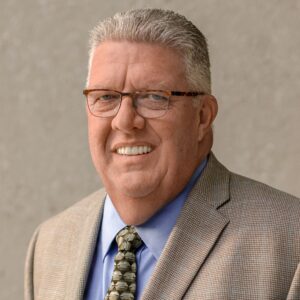 (FORT WORTH, TX – Oct. 26, 2021) – Trinity Metro President and CEO Bob Baulsir, who has led the agency since April 2019, is retiring as of Oct. 31, 2021 because of ongoing health issues. Baulsir joined Trinity Metro in November 2014 and was instrumental in constructing and launching TEXRail, the commuter rail line between Fort Worth and DFW Airport’s Terminal B.

During Baulsir’s tenure, the agency also started The Dash, the battery-electric bus route, plus ZIPZONE services in Mercantile, Southside and South Tarrant. In addition, A Better Connection was implemented in September to provide a new, more efficient bus network. Plans are underway for a TEXRail extension to the Fort Worth Medical District. 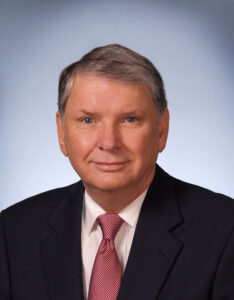 On Monday, the Trinity Metro Board of Directors named Paul J Ballard as the interim president and CEO. He preceded Baulsir in the role and retired in April 2019 after serving at the helm for five years.

“We are really sorry to see Bob leave the agency, and we are so very grateful for everything he has done for Trinity Metro and public transportation in North Texas,” said Trinity Metro Board Chairman Jeff Davis. “While we search for a permanent replacement, we are delighted that Paul has agreed to step in and fill the void.”

While Ballard serves as the interim president and CEO, the Board of Directors will be working with the executive search firm Krauthamer & Associates, LLC to conduct a national search for a permanent replacement.

Under Ballard’s leadership, the agency rebranded to Trinity Metro, developed a transit master plan and implemented new services, including TEXRail, Alliance ZIPZONE, bus service north of I-820, and the EASYRIDE commuter program. In addition, he developed a partnership with Tarrant County College for Trinity Metro to provide service to all TCC locations and the college to pay the fares for student rides.

Shortly after leaving Trinity Metro, Ballard served as interim general manager and CEO for the Regional Transportation District in Denver.