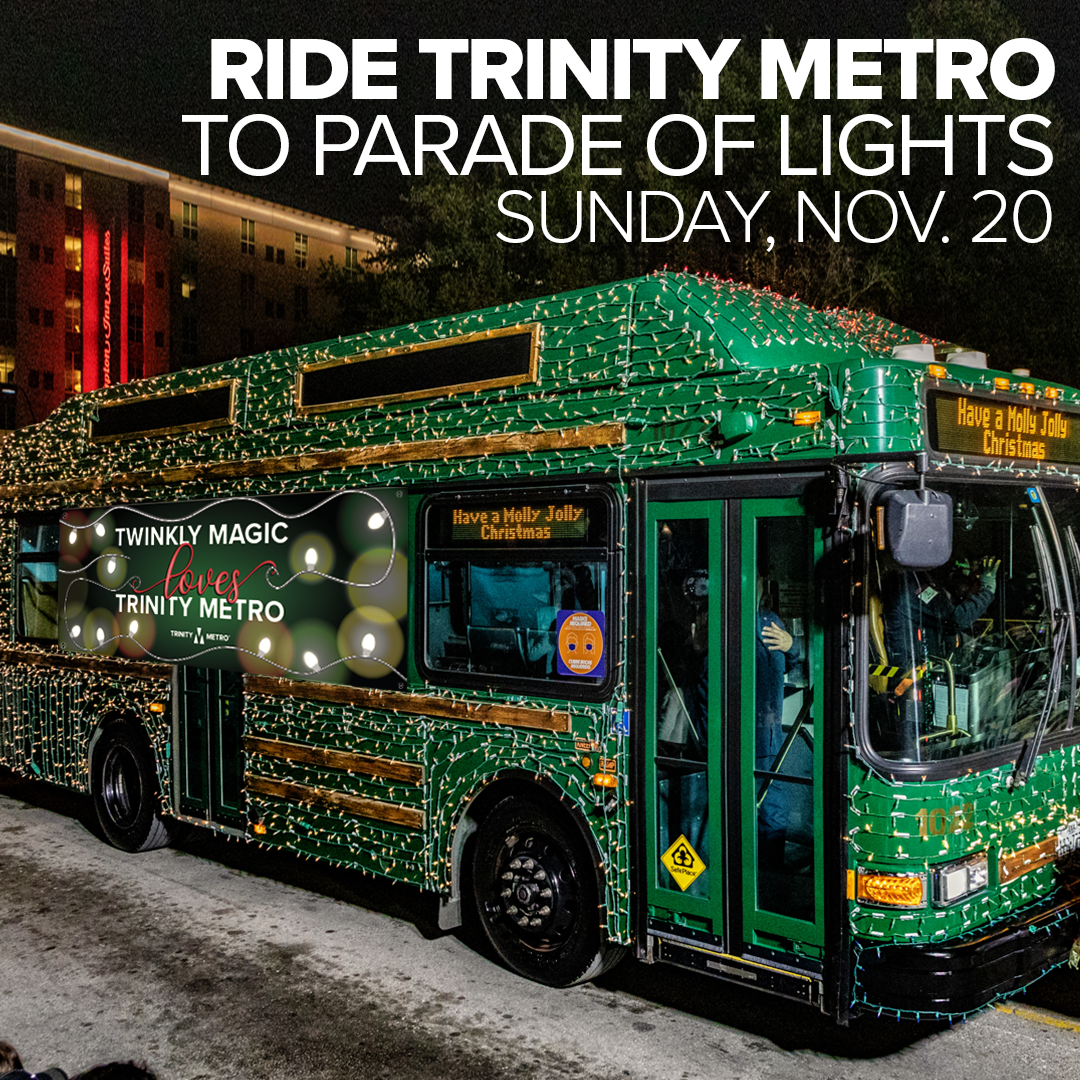 Tap each image for more information about tickets, schedules or routes.

Bring your family and join Trinity Metro for the historic Parade of Lights on Nov. 20, beginning at 6 p.m. at the intersection of Weatherford and Throckmorton Streets. The parade proceeds east along Weatherford Street, turns south on Commerce and goes all the way to 9th Street. At 9th Street the parade turns west, proceeds past the Convention Center to Houston St., and then turns north on Houston Street to 2nd St.  The final turns for the parade are west on 2nd St. to Throckmorton Street, and south to 3rd St. where the parade will end.

If you ride Trinity Metro to Friday on the Green and purchase your ticket via the GoPass mobile app, you may receive 50% off one local day pass, which entitles you to unlimited transfers for one day on buses, TEXRail, ZIPZONE and TRE (within Tarrant County).

Use the appropriate promo code below to receive your discount. This offer is only available in GoPass and will expire November 4 at 11:59 p.m. Tap here for details about how to download the app! 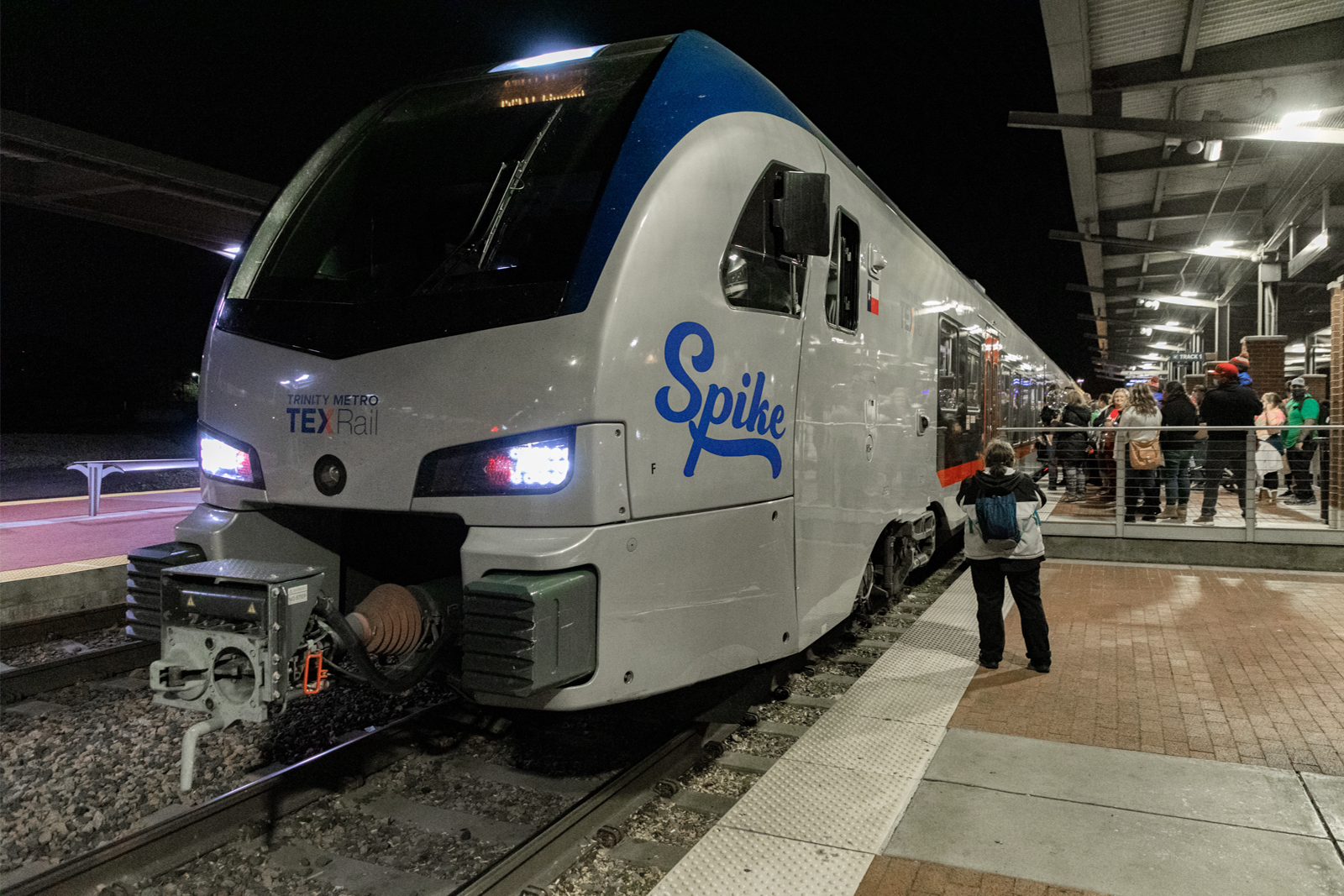 People from all over the metroplex love the Parade of Lights. One of the best ways to get to downtown Fort Worth is by parking at a TEXRail Station and riding the rails to Fort Worth Central Station! With free all-day parking, why not enjoy some of the permanent art installations at each station on your way in. Take a look at the schedule to plan your trip and we’ll see you and your family safe and sound! 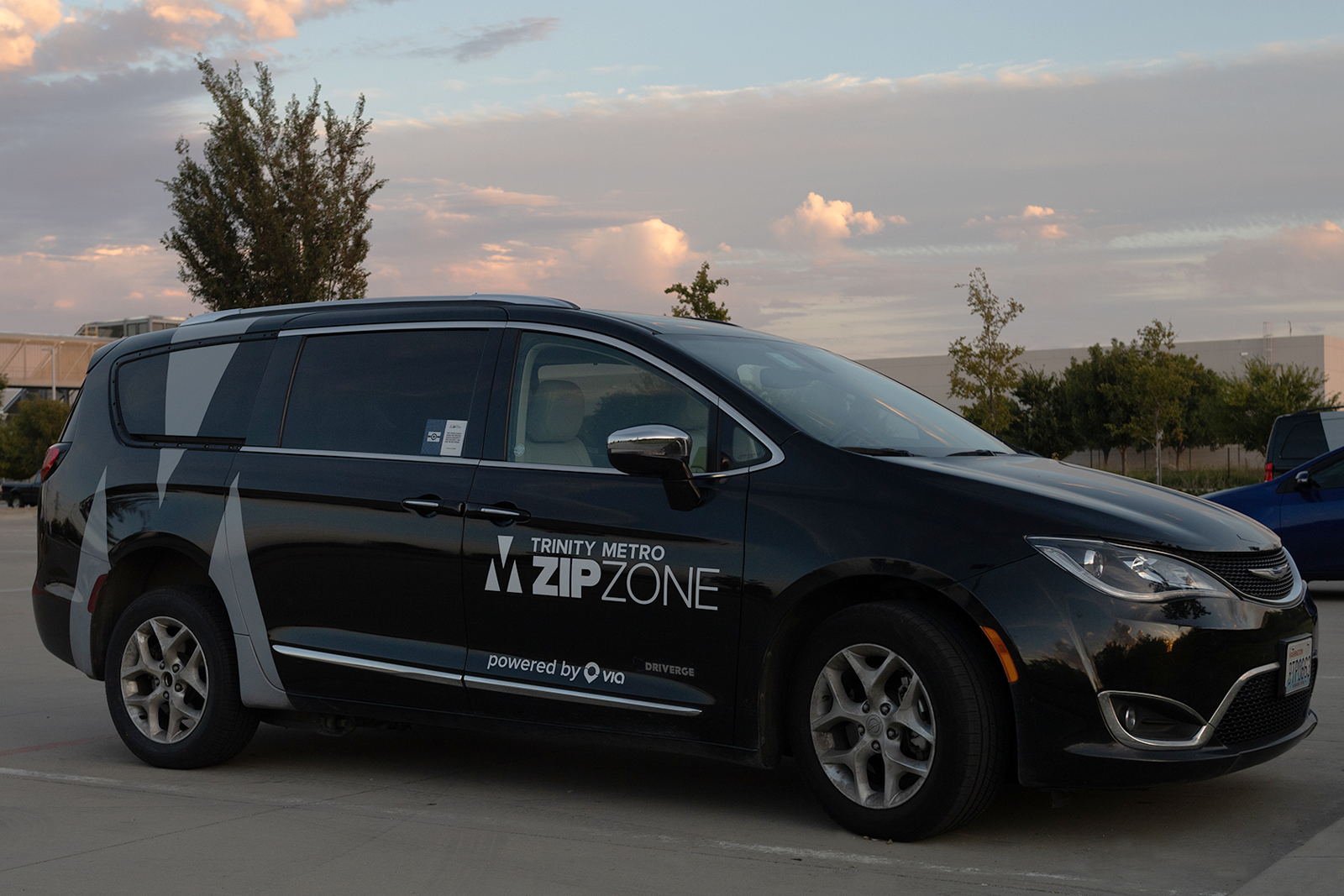 ZIPZONE is an on-demand rideshare service that complements other public transportation options, including buses and trains. Convenient and flexible scheduling helps you get to Parade of Lights. If you are in the Southside ZIPZONE boundaries, you may ZIP to T&P Station, just blocks from the fun. Free transfers from bus and rail when you purchase any multi-ride ticket! Download the ZIPZONE app to book your ride.

Trinity Metro bus service will not be an optimal alternative due to traffic congestion leading up to the start time of the Parade. Additionally, many routes stop running early on Sunday with the exception of routes 1, 2, 46 and 89. These routes will operate on 15-minute frequency and run until around 11 p.m. on Sunday. All bus routes that extend into downtown will terminate at Fort Worth Central Station. Download the GoPass app for convenient mobile transit tickets! 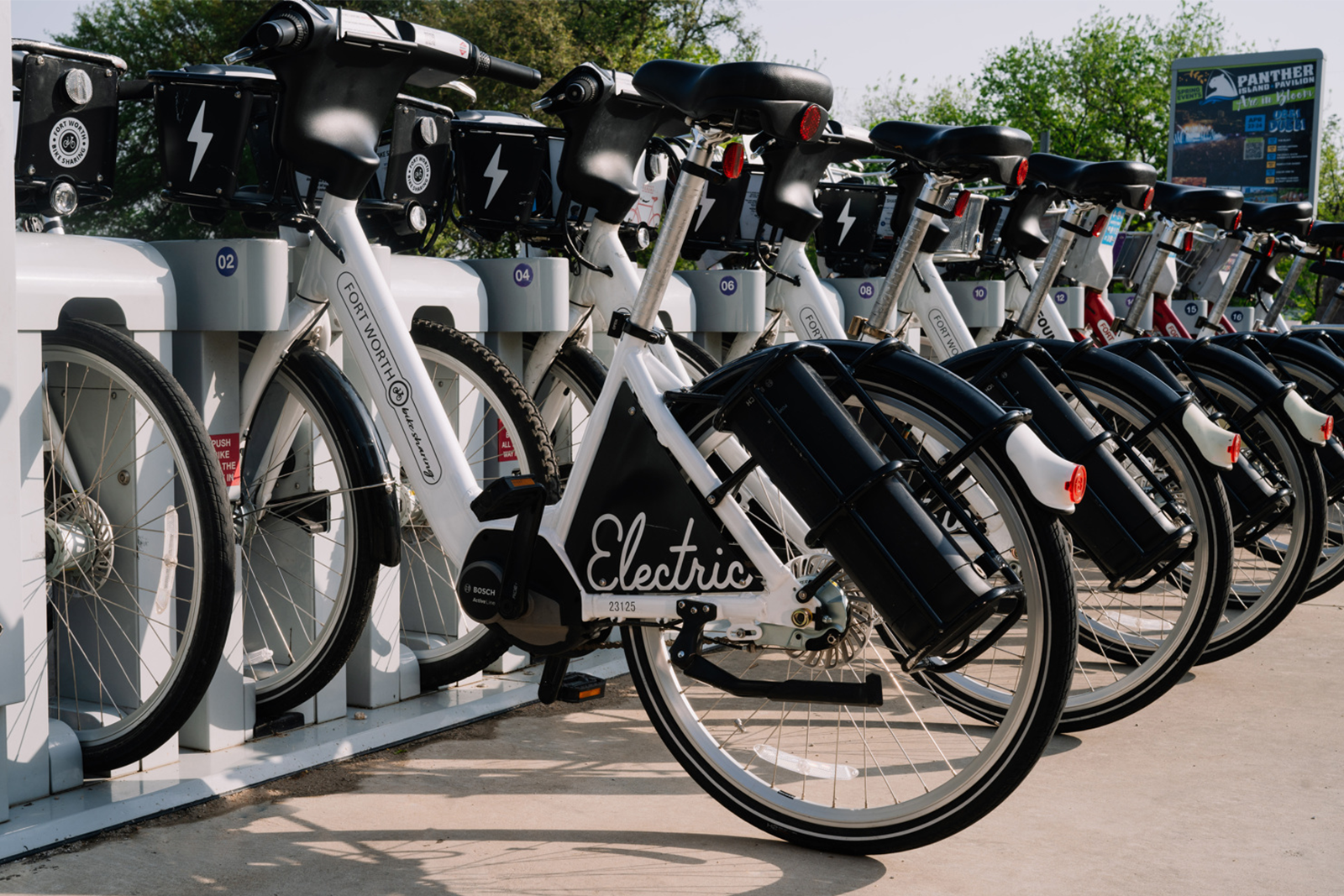 It may be a little chilly, but hopping on a bike from Fort Worth Bike Sharing is a great fun way to get some exercise and enjoy your quick ride to Parade of Lights. You can find a convenient system map of available bikes and docking stations near downtown! If you’re arriving by train to Fort Worth T&P Station or Fort Worth Central Station, you can find a dock conveniently located at each station.